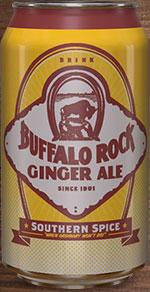 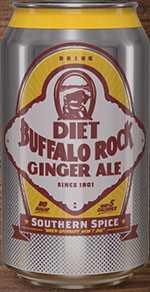 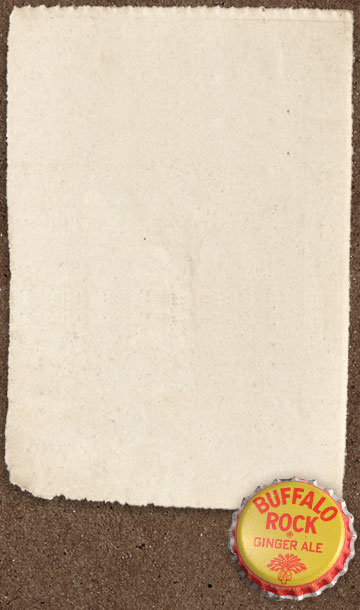 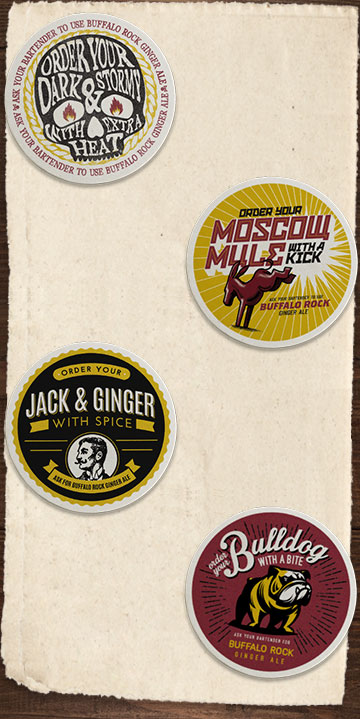 Sign up to receive alerts
about products that are new
or back in stock.

This stuff is great, right?
Thanks for your interest in our cool
Buffalo Rock stuff. We’ll let you know
when our products are back in stock.